A Black Belt and Chief Instructor in Krav Maga, the official fighting system of Israeli Defense Forces and Mossad. Drawing on his training from around the world, he created the pressure-tested curriculum of his own federation, Atlas Krav Maga.

It wasn’t long before the center was repeatedly voted “Best Martial Arts Studio” in the region (Indy Week). 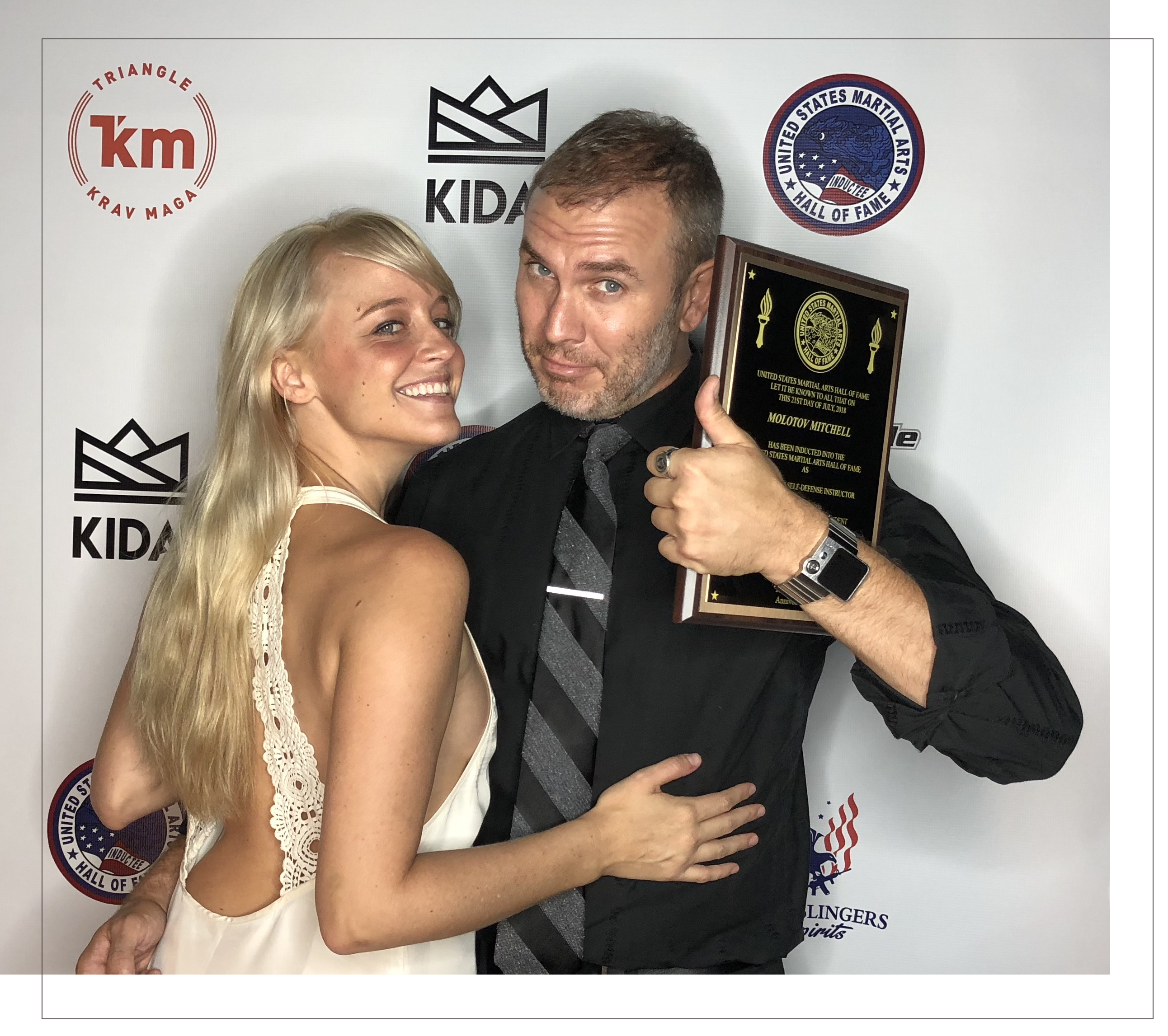 And Credentials
in Hand-to-Hand
Combat Since 2010 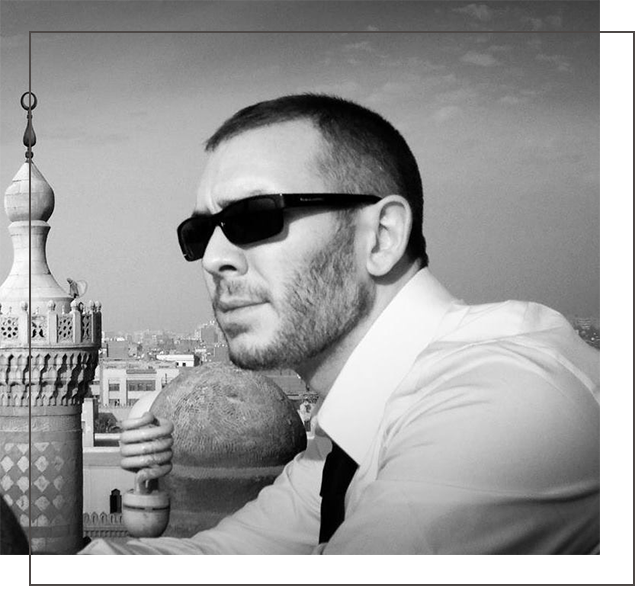